Securing these titles has been a challenging process where Nambawan Super encountered a series of bureaucratic difficulties.

The Fund’s intention for the site remains consistent with those from 1990 which is to build new, master-planned suburbs, with affordable housing for the growing Port Moresby population and in particular for the Fund’s members.

In December 2020, Nambawan Super published a media release and full page Public Notices advising that the National Court had ruled in its favour over primary rights over the 9mile (Bushwara) land.

In October and November 2019, and in February 2020, Nambawan Super published full page Public Notices regarding the site to alert buyers and sellers of the risk of trading land within the parcels owned by Nambawan Super.

In November 2019, Nambawan Super published a media release on 9-mile. The National ran the story on 28 November 2019.

In November 2019 Nambawan Super, as per legal requirements, ran notices for one week calling all parties with an interest in the site to come forward and lodge their claims. The notices ran in the Post Courier and the National 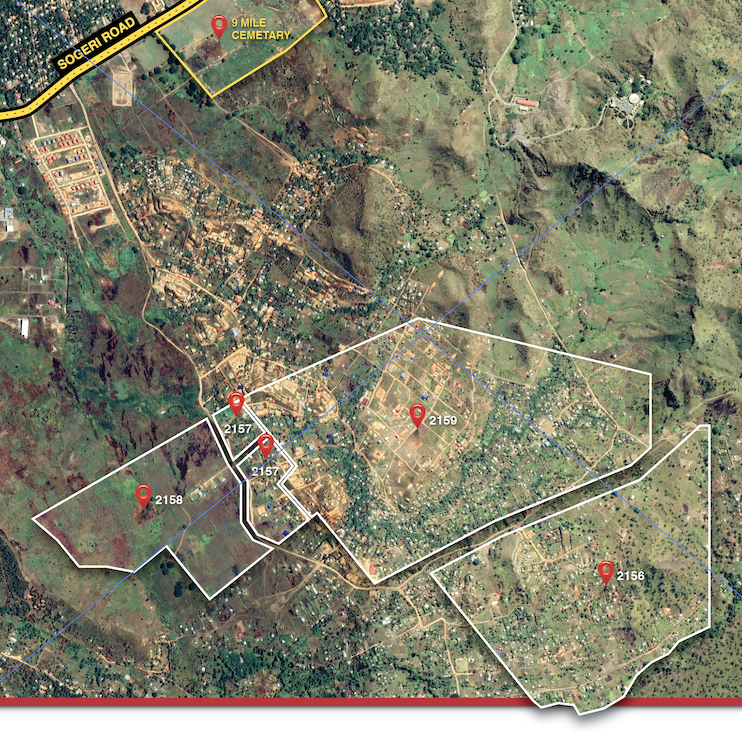 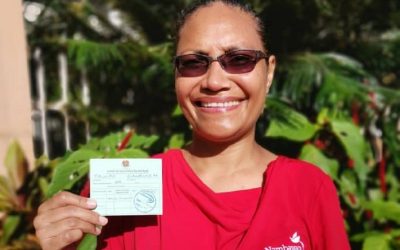 Nambawan Super is urging Papua New Guineans to support the Government in its preparation and rollout of a national vaccination program to combat Covid19.  Chairman of Nambawan Super, Reg Monagi, said Nambawan Super is putting its people in line to be vaccinated as... 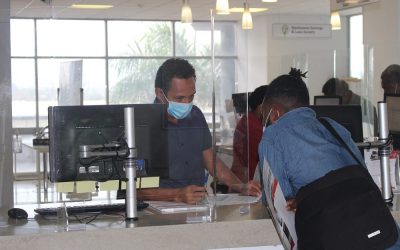 Nambawan Super is encouraging members to help stop the spread of Covid-19 across the country by not visiting branches for simple enquiries and instead using phone, online, and SMS services. CEO Paul Sayer, when announcing the Fund’s results said that Covid-19 is...