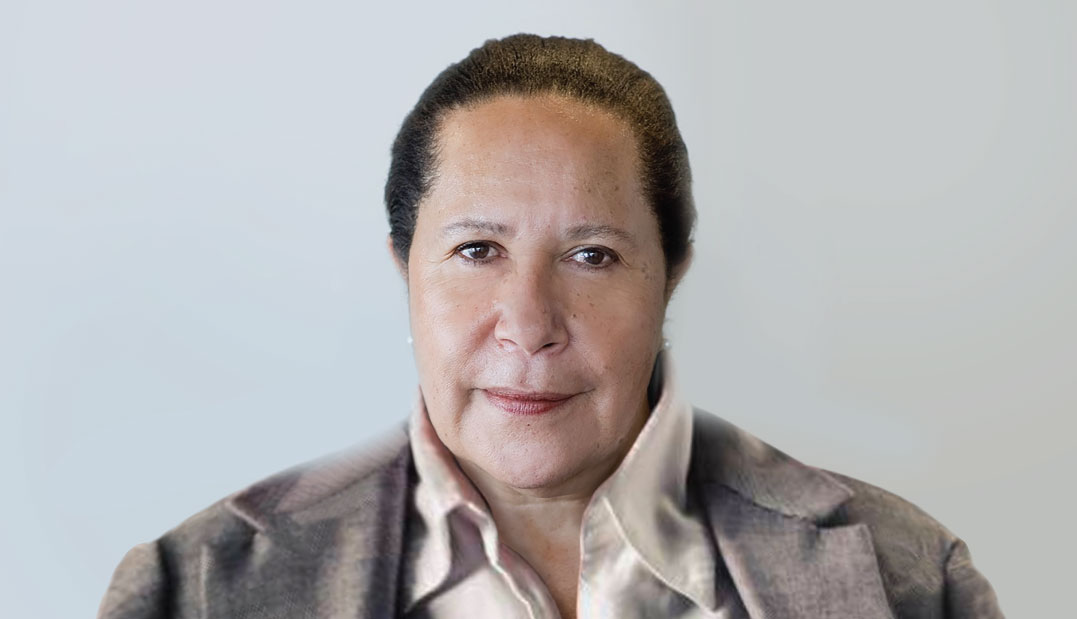 Her appointment to the Nambawan Super Limited Board was confirmed on the 25th February 2021.

Chairman Reg Monagi when welcoming Dame Taylor said she is experienced in corporate governance and regulatory   matters having served on various boards in Papua New Guinea and Australia.

She is an experienced legal practitioner having served in both the public and private sector and most notably on the Papua New Guinea Law Reform Commission.”

Dame Taylor was the first woman to become the Secretary-General for the Pacific Islands Forum and before that was the Vice President, Compliance Advisor Ombudsman for the International Finance Corporation (IFC) and the Multilateral Investment Guarantee Agency (MIGA), World Bank Group. She represented Papua New Guinea as Ambassador to the United States and accredited to Mexico and Canada.

She holds a Master of Law from Harvard University, USA, and a Bachelor of Law from Melbourne University. She was  made a Dame Commander of the Order of the British Dame Taylor replaces Ms Lesieli Taviri who resigned in October 2020 to take up an Executive Management position with Kina Bank.

Read more in our July edition of Nambawan SuperTok newsletter. 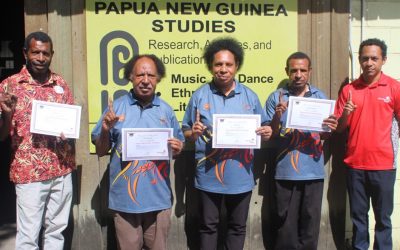