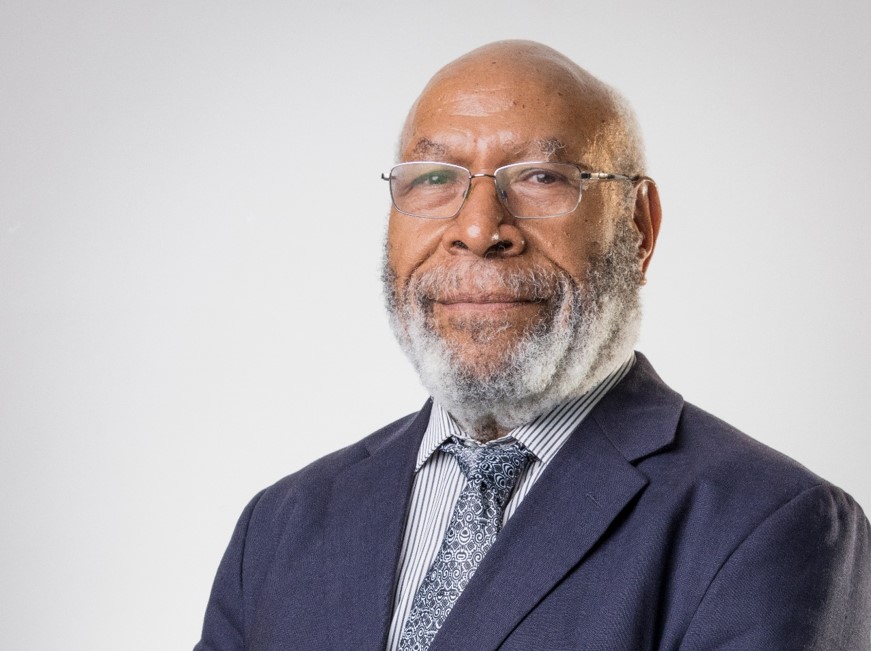 In May, Dr Webster advised the Nambawan Super Board of Directors that it would be untenable for him to continue as an Independent Trustee Director due to a personal conflict of interest.

Mr Monagi expressed that it was unfortunate to lose a highly skilled and experienced Director, however, the Board recognises Dr Webster’s integrity in abiding by the Prudential Standards under which the Fund operates, as regulated by the Bank of PNG.

“The Board was looking forward to Dr Webster’s contribution towards the growth of the Fund with his vast experiences and knowledge, however, we recognise his integrity in making this decision and accept his resignation”, Mr Monagi stated.

“The Board is responsible for the oversight of the Fund to ensure it is managed in accordance with the Principles of Good Governance. As an Accumulation Fund, our purpose is to invest and grow the savings of our members for their retirement.”

“As such, the Board applies an independent process, when appointing a new Director, that is aligned to its succession plan and skills matrix. This process dictates the course of action to be taken when there are conflicts of interest for Directors.”

“On behalf of the Board, I thank Dr Webster for his contributions during his short tenure on the Board and I wish him well in his future endevours”, he concluded.