Home » How does Nambawan Super determine the crediting rate each year?

How does Nambawan Super determine the crediting rate each year?

If you have any questions, please send them to toktoksuper@nambawansuper.com.pg and we will answer them.

For 2017 Nambawan Super credited 8% to its members. This was lower than 2016 but is still a strong performance given the challenges faced throughout that year. Majority of this income was real income as opposed to valuation movements.

Over the past 10 years, Nambawan Super’s average crediting rate to members account has been robust. 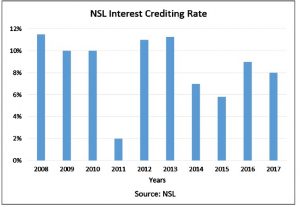 The Fund’s crediting rate is primarily determined by the return on the Fund’s investments.

International Investments did very well and were also assisted by a falling Kina.

Other investments did not do so well, as not all investments behave the same way at the same time. That is why not putting all your eggs in one basket is important. 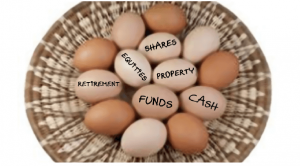 At the end of the year, the performance of the entire portfolio is calculated and this forms the basis of the return that members get via the interest crediting rate. 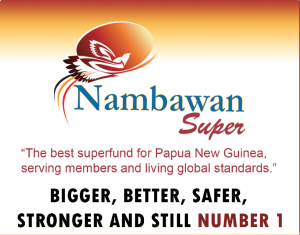