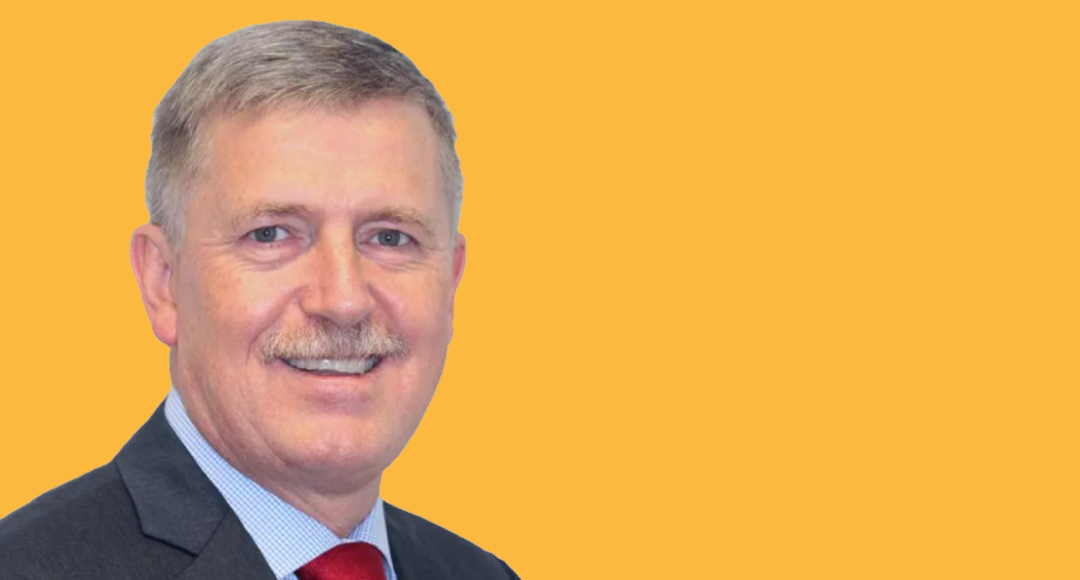 In response to the National Newspaper’s cover story on Wednesday, 28 September 2022, we would like to reiterate Nambawan Super Limited’s (NSL) position on the proposed privatisation of the State Owned Enterprise, Telikom PNG Limited (Telikom).

State tenants were not asked to move out

Nambawan Super wishes to clarify that we have not told the State to move out of Nambawan Super Limited (NSL) owned properties as was reported in recent media publications. In fact, we value the State’s business and intend to retain them as a long-term tenant. 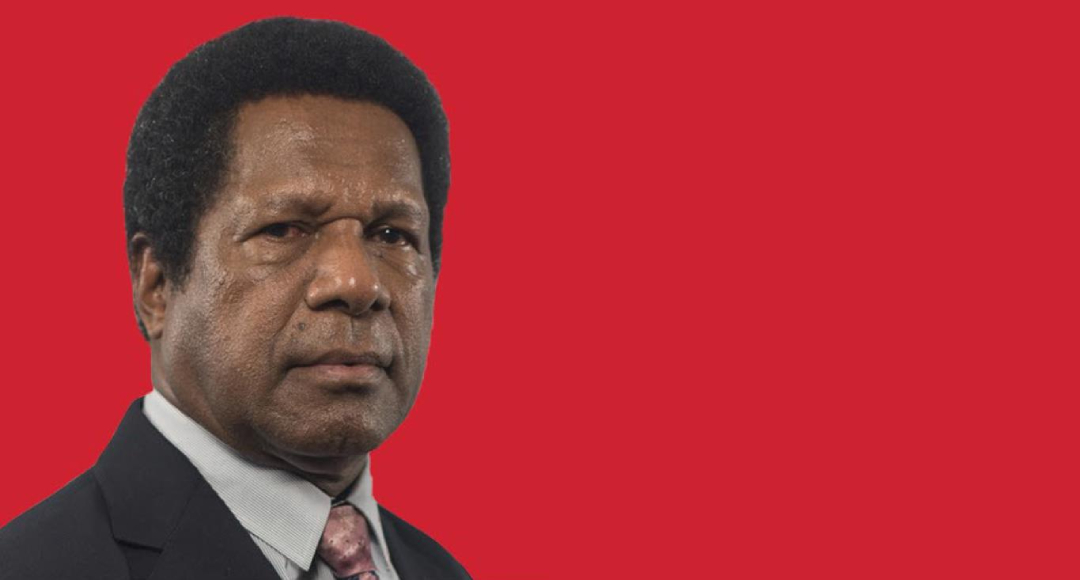 Nambawan Super Limited (NSL) has made a final call on the State to settle its K160 million in rental arrears owed to the Members of Namabwan Super, as it prepares to lock out State tenancies occupying NSL owned properties. 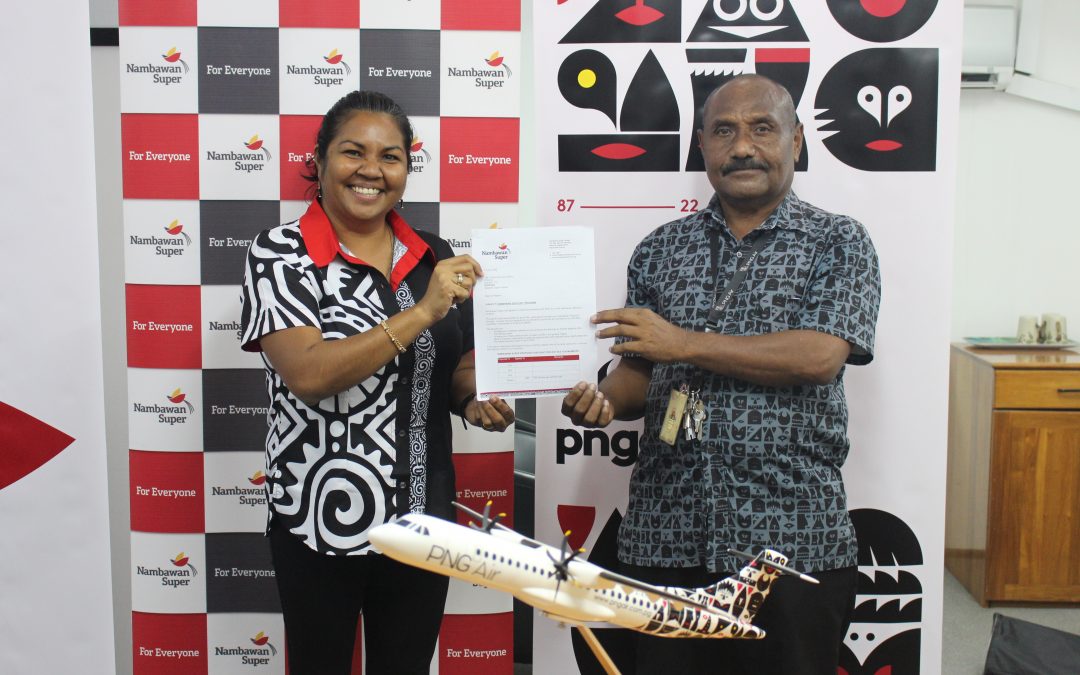 Nambawan Super members will continue to benefit from K50 off the cost of their one-way ticket when flying with PNG Air. 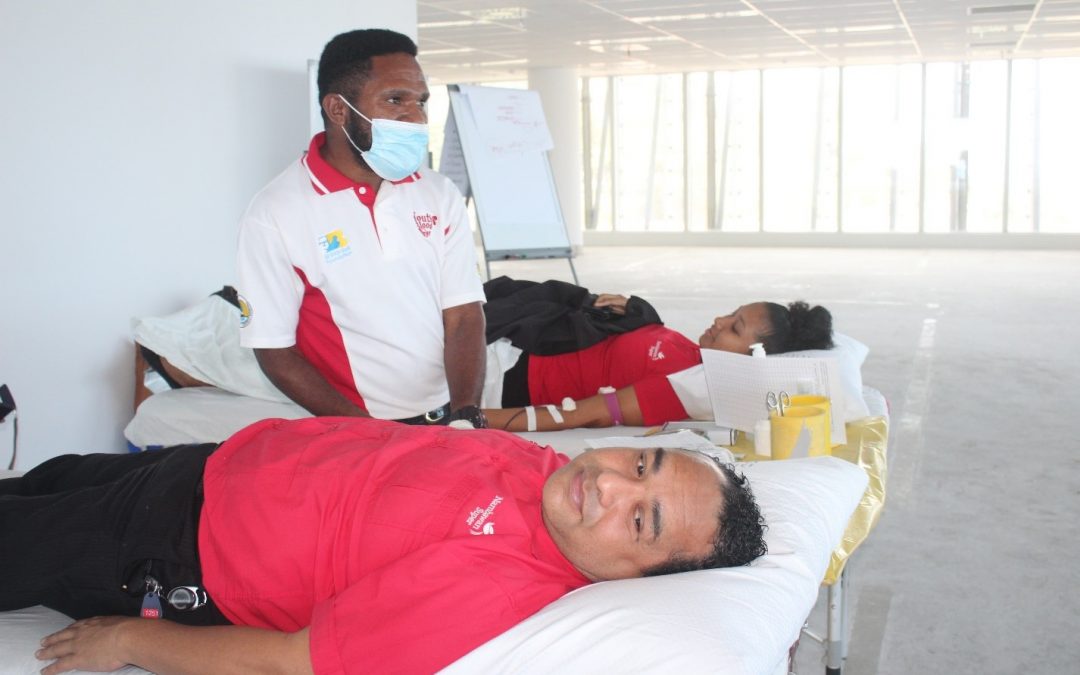 This week, 51 Nambawan Super Limited (NSL) Head Office staff volunteered to give back to the wider community through the program. From the group, 27 staff were deemed eligible and successfully donated blood for the cause. 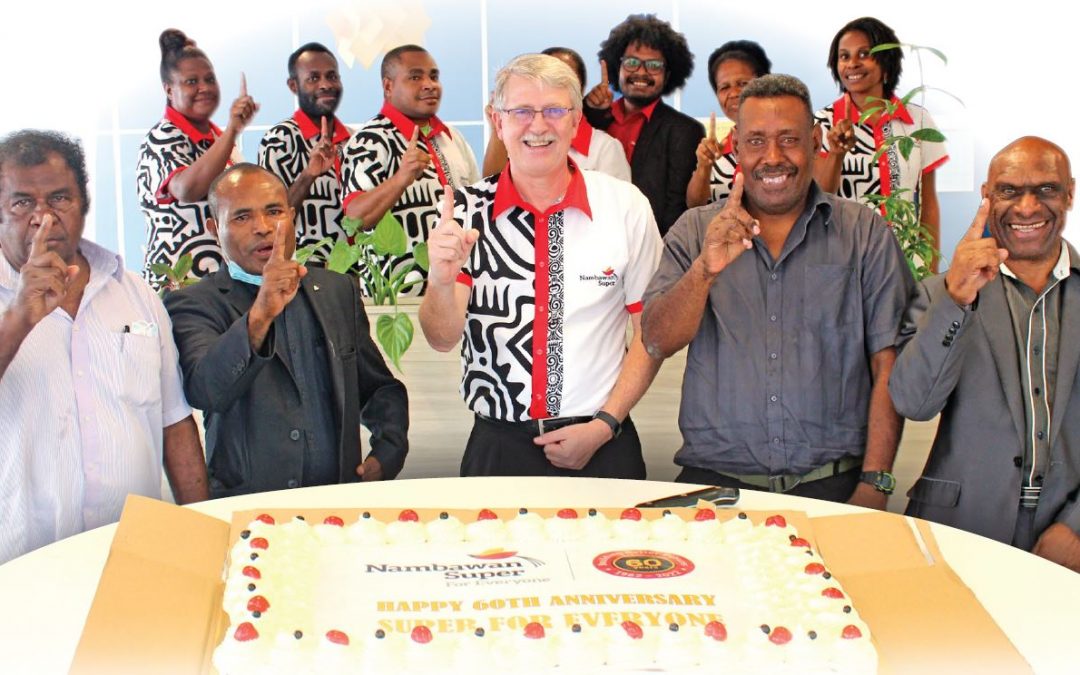 The NSL Board, Management and Staff extend their thanks to the Fund’s stakeholders, employers and most importantly to our members past and present for supporting Nambawan Super throughout our 60 years of service to the people of PNG. 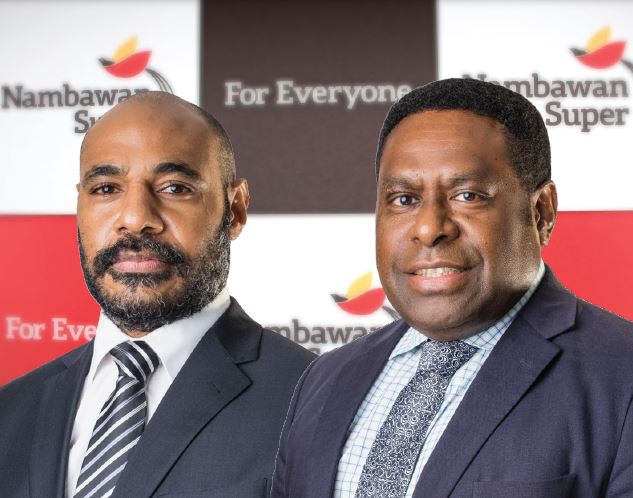 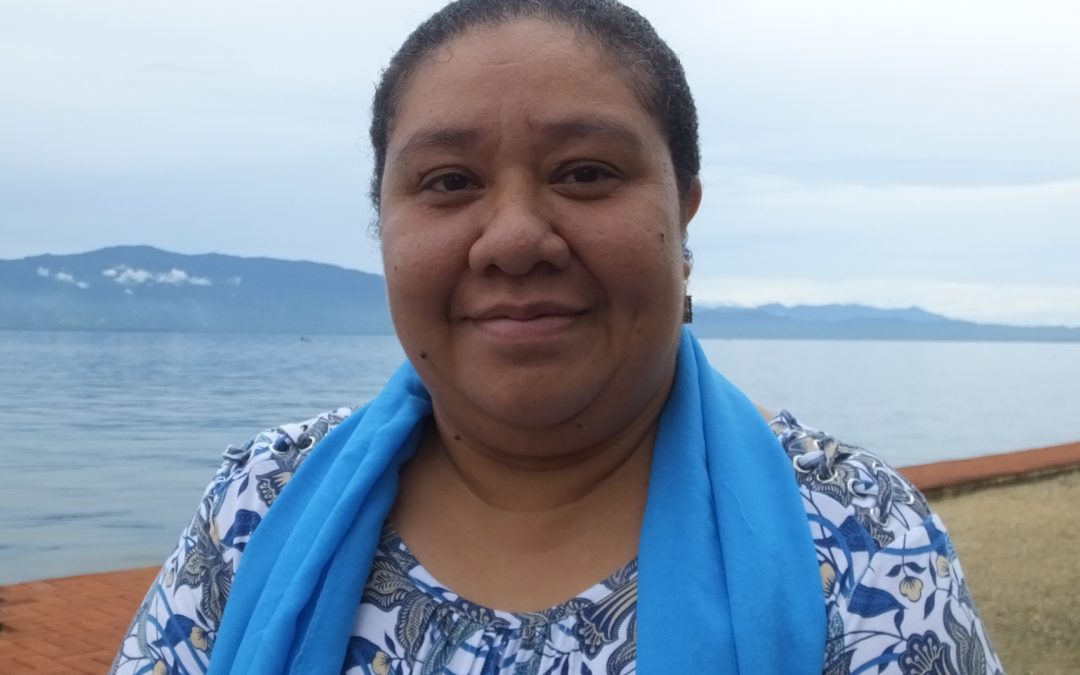 Meet Milne Bay’s Deputy Provincial Administrator, Corporate and District Services Ms Sharon Mua. Sharon is a trailblazer, who has worked in various provincial planning roles. She is also the first female in the province to take up a provincial administrator position.... 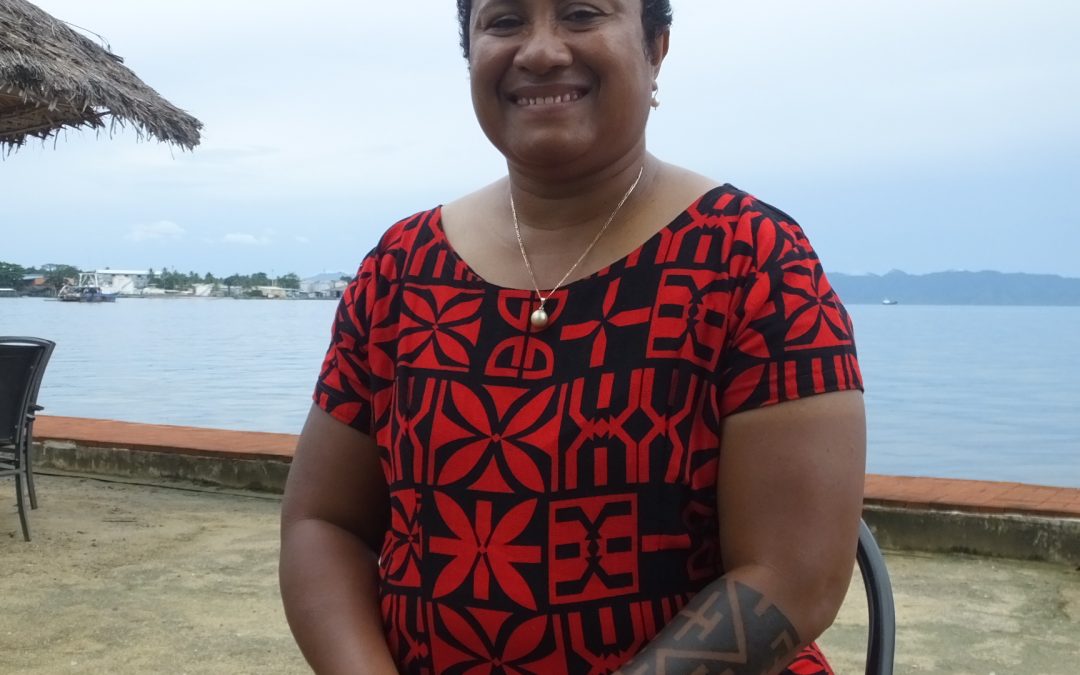 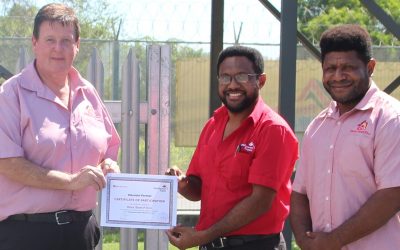 Nambawan Super Limited (NSL) is pleased to be starting off the New Year with great news for its Members with the renewal of its Discount Partnership Agreement with Atlas Steel PNG, who are part of the Kenmore Group.The Partnership will see Members of the Fund... 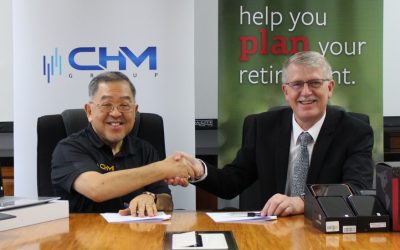 Nambawan Super Limited (NSL) is excited to announce the renewal of its Discount Partnership Agreement with the CHM Group (CHM), which will see Members of the Fund receiving up to 15% in discounts on selected products at CHM storefronts across the PNG. Nambawan Super...