Home » Member encourages peers to save

Member encourages peers to save 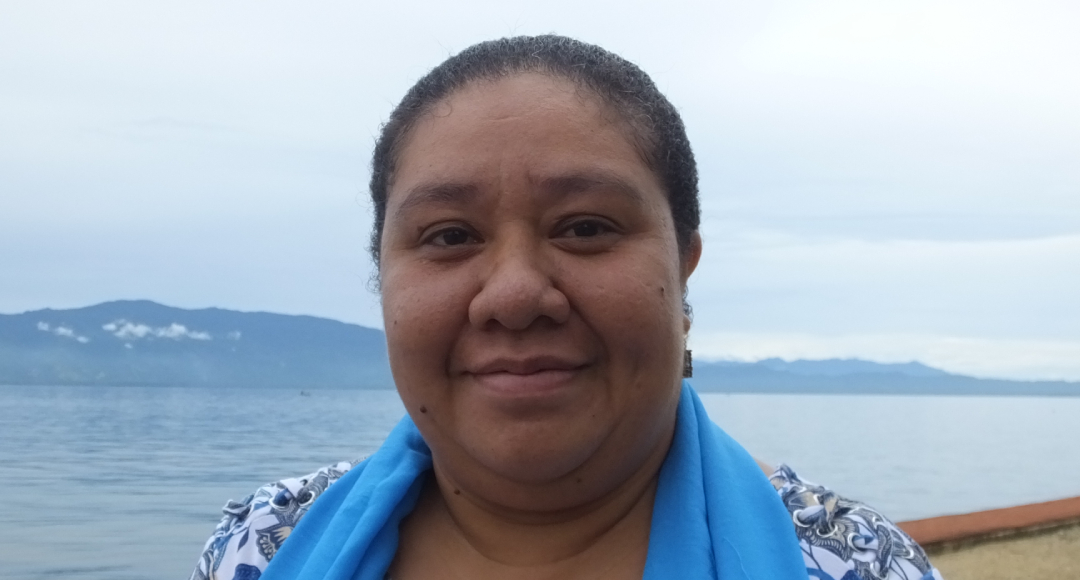 Sharon is a trailblazer, as the first woman in her Province to take up a Provincial Administrator position. In this first-person interview, Sharon tells us more about herself and how public servants can enjoy their retirement by saving with Nambawan Super.

Only a few of us locals returned to work in the Province after completing our studies. It felt good to give back, and we could see our efforts helping to strengthen and support an aging Public Service workforce.

I started work as a casual public servant in the human resources division and then worked in various Provincial Planning roles until I became a permanent public servant in 2006. This is when I also became a Nambawan Super member. I admire the way the Public Service has grown, and I too have grown my career with it.

It can be quite challenging to save with the ever-increasing prices of goods and services. With Nambawan Super, it’s encouraging to know we will have something to lean on, especially when we retire.

We also need to help transform the behaviors of our people through financial literacy training. This will ensure everyone has access to finance, with a focus on savings instead of loans. Many opt for loans, and it can turn into a bad habit. Be careful because loan repayments can go over your pay package and overwhelm you.

Many public servants do not have extra sources of income. The only retirement funding that we have is with Nambawan Super, and we are fortunate that the PNG Government is doing this for us – not just in Milne Bay but also across PNG.

Knowing that we can top up our retirement savings with Voluntary Contributions is an important step to changing the outcome of our finances for our future. As public servants, we should be doing this, so we have extra savings at the end of our working lives. Voluntary Contributions can also help you save more and much faster if you want to retire early.

Our savings at Nambawan Super are kept safe and the best thing about it is that I don’t get to touch any of it until I’m ready to retire.”