Call us on 1599 Email us CallCentre@nambawansuper.com.pg 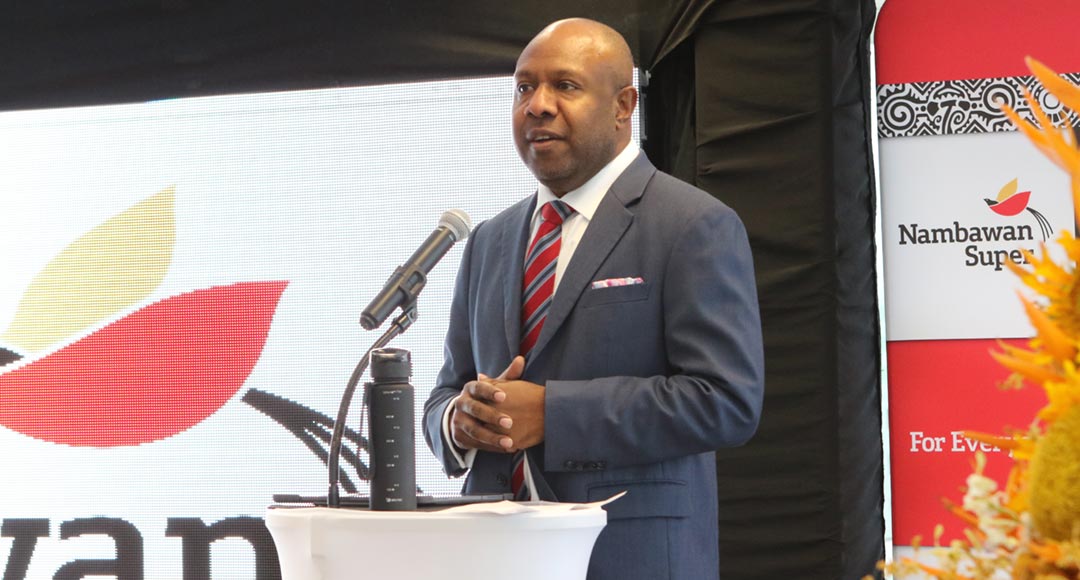 Nambawan Super Chairman, Mr Anthony Smaré, said considering the very challenging conditions experienced in 2019, the Board was delighted with the result for the Fund’s 200,000 members.

“This enables us to declare a 7% crediting rate, which will be processed and paid to members’ accounts, including Retirement Savings Accounts, over the next few days so that it is reflected in members balances by next week,” Mr Smaré said.

He explained that the slow economy and foreign exchange pressure had led to strains on the performance of some of investments but Nambawan Super has a well balanced investment portfolio that allows the Fund to earn a stable income through low-risk assets that continue to perform in tough times.

“Return on investment is combination of cash returns – delivered through interest, rent and dividends – and valuations,” he said.

“Given asset valuation can be voliatile and vary widely from year-to-year, our investment team has worked to stablise Nambawan Super returns through stable interest and rent returns as part of a diversified investment strategy that focused on realised returns or cash returns”

“The focus on building cash returns through interest, rent and dividends reduces the chance of bad outcomes by having less exposure to assets that might change in value,

“In 2019 we saw our income from investments increase to K703m and after income tax and operational costs we are left with a net profit of K504 million – that will be distributed to members.”

“The Fund has doubled in size from K3.7 billion to K7.7 billion – achieved through sustained contributions and sound investment performance, despite difficult economic conditions.

“More than K200 million in Housing Advance payments have been distributed to more than 14,000 members – helping every day Papua New Guineans secure a home.

“The Fund has truly delivered great outcomes in growing the savings of every day Papua New Guineans and growing the country through our investment in PNG companies, properties and proejcts,” Mr Smaré said.

Mr Smaré urged members to continue to save.

“I encourage all members to continue to save, no matter what the economic conditions are. Superannuation savings are one of the few things our members can rely on for their long-term financial wellbeing when they no longer have access to a regular fortnightly income.”

On behalf of the board Mr Smaré also thanked Nambawan Super’s Board, Executive and staff for the Fund’s hard work and contribution to the 2019 results.

Mr Smaré noted the following results over 2013 – 2019, the years he has been Chairman of the Fund 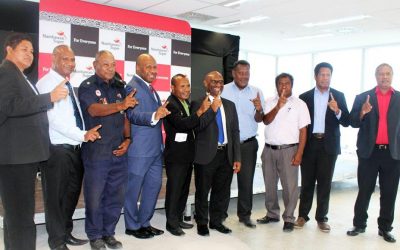 Nambawan Super members’ have saved more than K170 million through voluntary contributions. Nambawan Super Chairman Anthony Smaré revealed this during the announcement of its 2019 financial results stating that over the last 7 years, as the Fund improved its management... 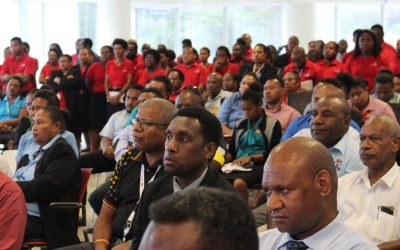 Nambawan Super has helped more than 14,000 members with Housing Advances totalling more than K200 million since 2012. Chairman of Nambawan Super Board of Trustees, Mr Anthony Smaré revealed this during the 2019 financial performance and interest rate announcement,...