Nambawan Super warns members to be vigilant in protecting their savings 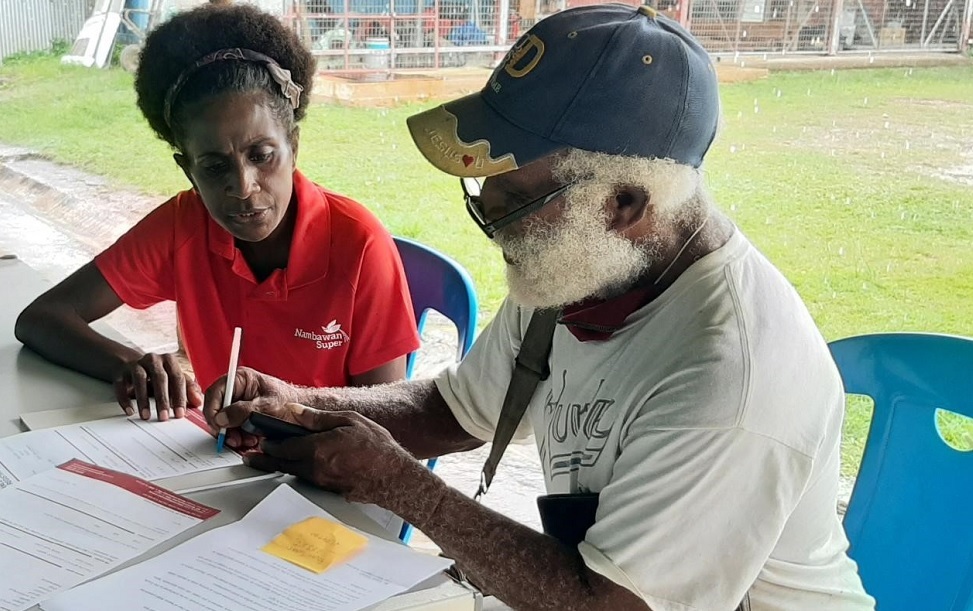 Nambawan Super is warning all members across Papua New Guinea to avoid any dealings with third-party agents, claiming to be doing work or providing advice for Members on behalf of Nambawan Super.

The warning to Members from the country’s largest super fund with a portfolio of more than K8 billion comes with the ever-increasing risk of fraud in tough times.

“The Fund has already received several reports of members being asked to pay fees from those posing as third parties to help them with their applications,” Mr Sayer said.

“It’s really important for our Members to know that NSL does not use any third-party agents.

“Also, any service you receive from us is free. We do not charge Members any fees,” he added.

“If you live and work close to one of our Branches, it is best to lodge your application at your local Branch. Members do not need to travel to Port Moresby.”

“At our Branches, we implement a strict Member identity check and verification process, but if a member provides this sort of data to anyone posing as a third-party agent, they can put their superannuation savings at risk.”

The Fund also requires that all applications be submitted in person by the member. In the case of deceased members, NSL will accept an application from the member’s nominated beneficiaries.

Under no circumstances will the Fund accept or entertain a third party or proxy.

“The Fund has automated systems in place that ensure timely turnaround times in the processing of applications.

Given applications from third-party agents are not accepted at any stage of the application process, there is no way for people posing as agents to fast-track applications.

“Anyone found to be engaging in such fraudulent practices to solicit a fee from Nambawan Super’s Members will be referred to the police for prosecution.”

Members must follow the documented exit process, which requires members to complete a Separation Authority Form and Statutory Declaration specifying the payment method and employment status, in addition to presenting the Exit letter from their Employer, 2 recent payslips, bank statement for their salary/wage account, and a recognized ID such are Drivers’ License or Passport.

“If you are suspicious about someone claiming to be a third party or if you are in doubt about the service you are receiving, you can check or report it to us on Toll-Free 180 1599 or Email: CallCentre@nambawansuper.com.pg or let us know through your nearest Branch.”

“We want our Members to be vigilant and safeguard their hard-earned savings, by simply avoiding any third party dealings, where the information Members provide can be used against them,” he said.