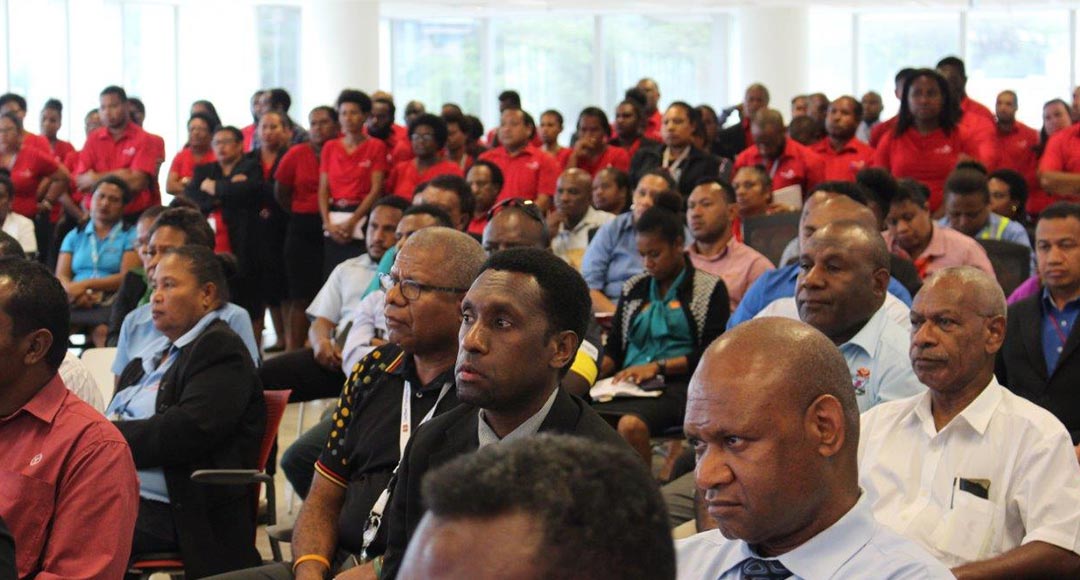 Nambawan Super is urging retired public servants who have exited the Fund between January 2016 and April 2021, and are still waiting to be paid their previously ‘unfunded contributions’, to contact the Fund.

Chief Executive Officer, Paul Sayer, said there are 3,500 former public servant members, who have exited the Fund, that currently have their final benefit available to them.

“Since 2018, Nambawan Super has received regular payments from the State to fund unpaid public sector employer contributions from prior to 2009,” Mr Sayer said.

“Only former members with very specific circumstances have funds become available after they exit the Fund.”

Call 1801599 or visit the Nambawan Super Branch in your province to determine if your final benefit is now available if you meet the below 3 conditions:

“Many choose to open a Retirement Savings Account which allows them to receive a small, regular income while their savings remain invested to earn interest.

“As an RSA member, you continue to enjoy the benefit of our member discount program and have access to our financial literacy education and counselling.”

For members who retired from May – July 2021 funds will be available in the coming months.

“We encourage affected members who are still waiting for unpaid employer contributions to leave us reliable contact numbers so the Fund can reach out to you when funds do become available,” he added

“Whilst Nambawan Super understands the tough economic climate that has affected the State’s revenue, we appreciate the efforts that the State is making to settle members’ outstanding employer contributions,” he said.

“I would like to assure our affected members that Nambawan Super is committed to fully resolving the Unfunded Public Service Employer Contribution issue.

“We appreciate that Public Servants who are still members of the Fund want to retire with certainty having faithfully served the State.”

Nambawan Super will continue its discussions with the State with the aim of settling any unfunded contributions that need to be paid for those affected exited members. 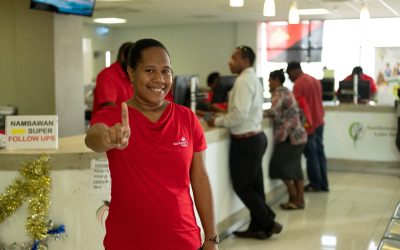 Nambawan Super has announced the resumption of full counter services for Members at all Provincial and Regional Branches as of Monday, 1 August 2022. As Covid-19 restrictions have been relaxed, Nambawan Super Limited (NSL) is now returning to its pre-Covid-19 schedule...