Home » About us » Our History

Where we’ve come from

Superannuation as we know today, started as a pension scheme on 8 June 1962 under the Papua and New Guinea Retirement Benefits Act 1960. This was set up for officers of the Public Service including teachers, other than a married female officer who was not the head of a family. This continued after independence under the Retirement Benefits Fund Act Chapter 70. 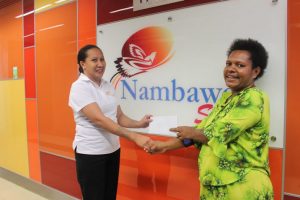 Initially, the Public Officers Superannuation Fund had POSF Limited as the licensed corporate trustee. In 2007 after a rebranding exercise, the name POSF Limited was changed to Nambawan Super Limited.

Nambawan Super has a competent executive management team with a commercially experienced Board of Directors composed of two non-resident and seven resident directors including two females on the Board of Directors. All officers of the trustee are subject to the stringent fit and proper checks by the Central Bank.

The fund has Kina Investment and Superannuation Services Ltd as the licensed fund administrators.

The fund has Kina Funds Management as its licensed Investment Managers 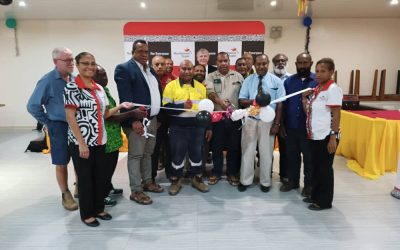 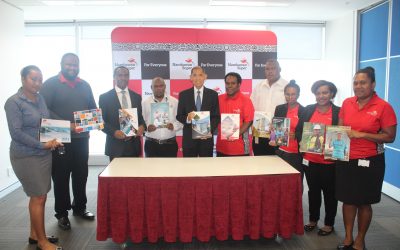