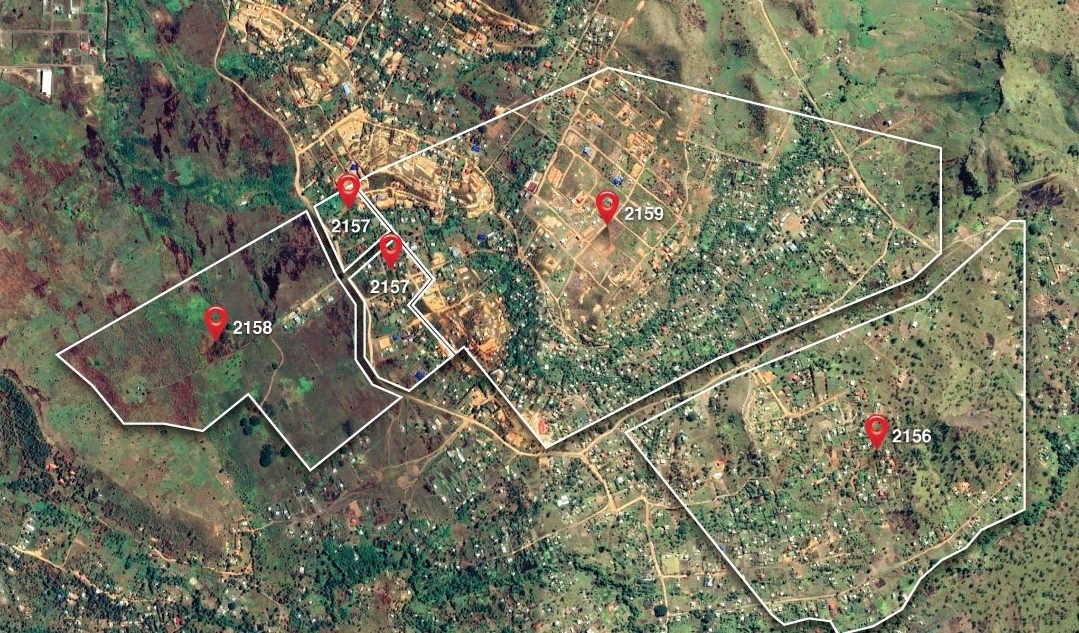 Nambawan Super Limited (NSL) announced today that it will commence fencing of its 9-mile land Portions, sometimes referred to as Bushwara.

The announcement came following the approval of Construction Permits from the National Capital District Commission Building Board.

NSL is now preparing to issue a request for tenders from local suppliers for the construction of the fence.

The construction will consist of 5.4km of fencing around the NSL land Portions and is a significant milestone in the progress of NSL securing vacant possession of this asset.

All squatters on the land Portions have been notified of the redevelopment plan and the relocation exercise to be carried out as part of the process.

The Project Management Team continues to provide valuable information and deliver awareness sessions for the benefit of the squatters.

Squatters in dwellings on the clearly pegged site boundaries have been issued an encroachment notice and are expected to move their property prior to the fence construction. Any remaining encroachments will be cleared during construction.

NSL has recommended all squatters commence voluntarily relocating their personal properties and belongings to alternate locations of their own choosing.

NSL is not required by law to compensate for any improvements made on its land Portions by squatters.

The Project site/office, located at Portion 2157, remains open for all enquiries and can be accessed from Monday – Friday, 8am – 4pm, and Sunday from 1pm – 4pm. 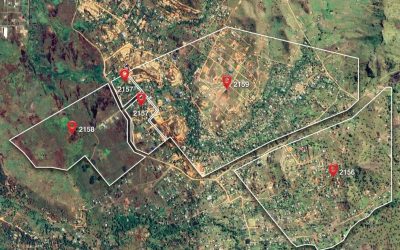 Nambawan Super Limited (NSL) wishes to advise that all squatters on the NSL 9-mile land Portions 2157, 2156 and 2159, including NSL members, are required to relocate to enable orderly redevelopment. NSL has previously informed its members on the NSL owned 9-mile land... 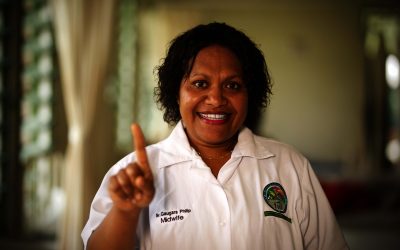 Nambawan Super today congratulated Papua New Guinea’s most dedicated workers for continuing to tackle the threat of Covid-19 in the front lines across the country in 2021. Front Line Workers including nurses, doctors, medical officers, teachers, police and...