Home » No deal with NCDC for 9-mile squatters

No deal with NCDC for 9-mile squatters 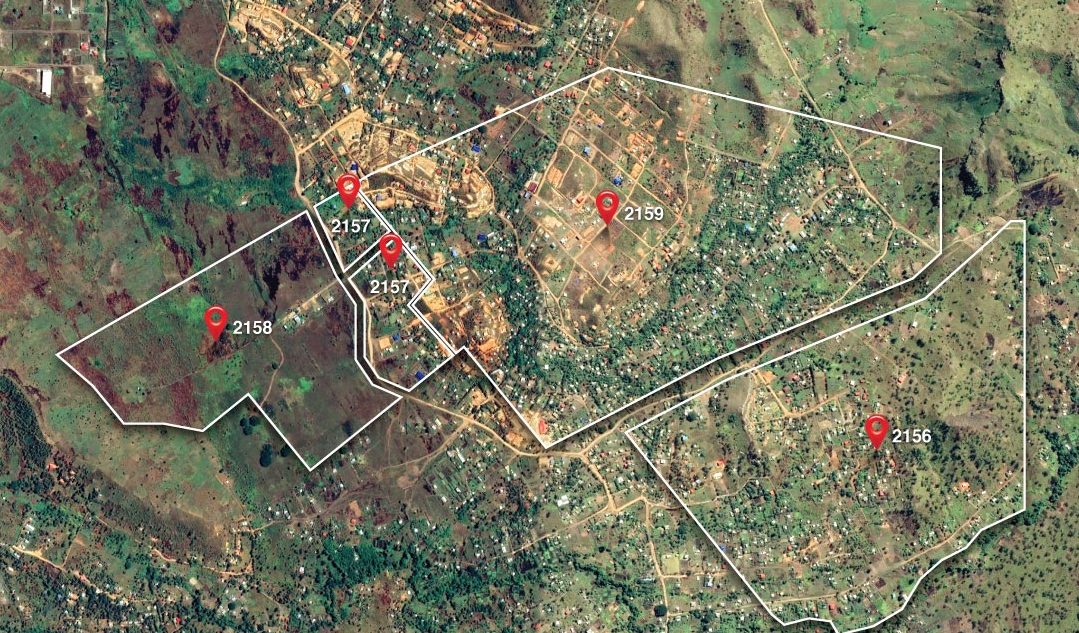 Today Nambawan Super Limited (NSL) announced no agreement has been reached with the National Capital District Commission (NCDC) regarding land that would resolve the issue of squatters living on NSL’s 9-mile landholdings.

It is a disappointing outcome for all parties following months of negotiations.

NSL is currently seeking an alternative site and is hopeful that an orderly relocation of squatters can still be achieved, however, if no such site can be found, the Trustee of Nambawan Super will enforce their court-ordered rights to take vacant possession.

NSL has observed that some squatters are still openly building on the land and advises that to do so is reckless.

Squatters should cease any building and prepare to remove personal property. NSL will not compensate for any improvements made on its land by squatters.

Social mapping was completed some months ago confirming site occupants and housing quality.

In September the Project Team moved into a permanent site office and are working on the project plan that will see the site cleared of squatters and securely fenced.

The Project Team are the only trusted source of information available to squatters and continues to deliver awareness sessions to keep squatters informed of progress.

Squatters can visit the site office from Monday – Friday, 8am to 4pm, and Sunday from 1pm – 4pm.

Occupants of dwellings on the site boundary have received notice to move any encroachments onto NSL’s land to enable the project team to commence boundary fencing.

NSL has leases for P2156, P2157, and P2159 and has been progressing through the necessary steps to secure Vacant Possession, which was directed by Court Ruling in late 2020.

NSL sympathises with the squatters that will be affected, but we must act to protect a valuable asset that is owned in trust for the more than 200,000 Teachers, Nurses, Police Officers, and other everyday workers who are members of the Fund.